Meet the staff of Ferrous Processing & Trading’s management team who are unsurpassed in their experience and expertise. 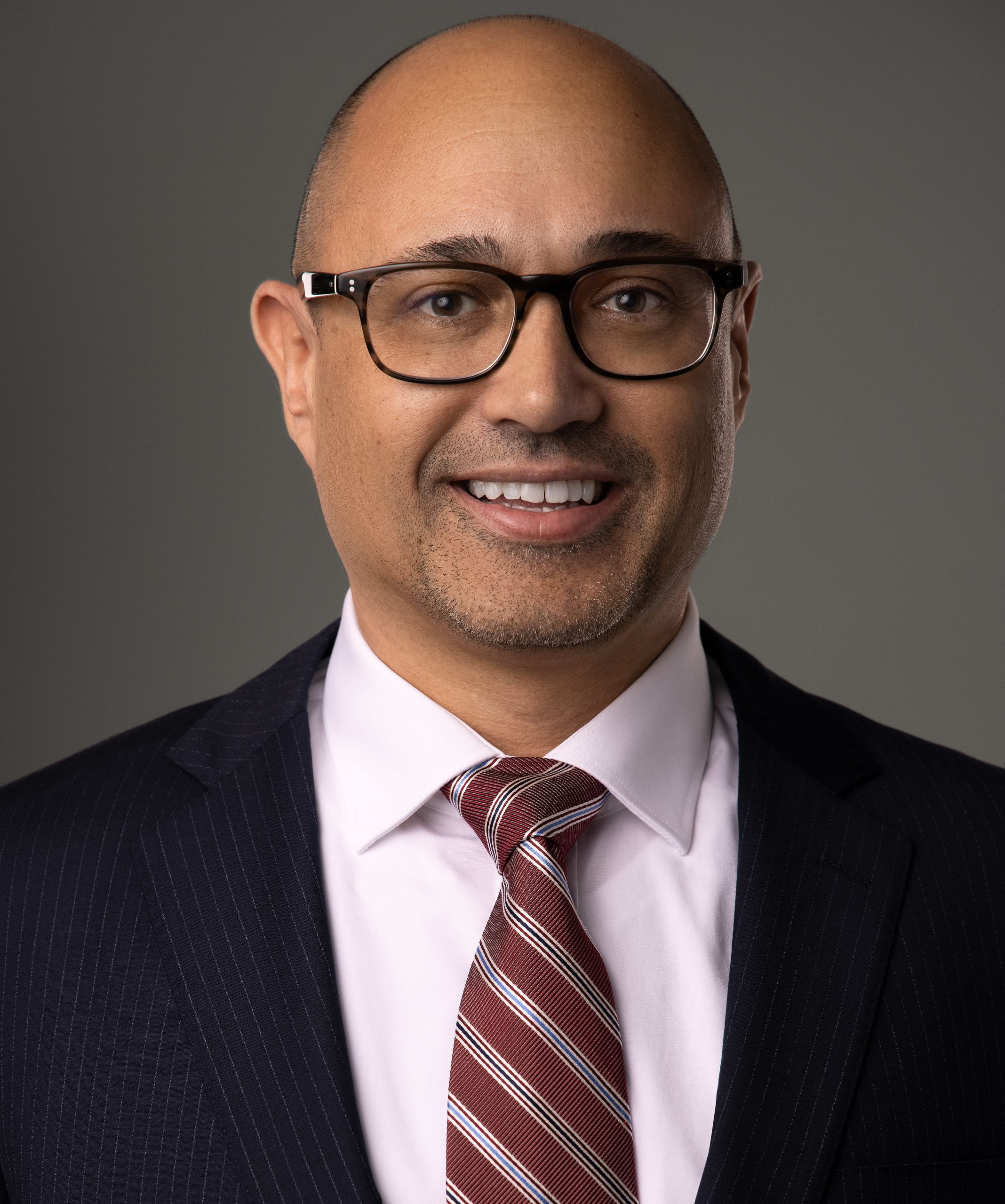 Mr. Sulak, President of Ferrous Processing & Trading, began his career with FPT in 2007 where he worked as an Account Executive in Detroit. In 2012, he moved to Cleveland as Senior Sales Manager for FPT Ohio. He then assumed the role of Regional Director for the Southeast in 2014 and was appointed to the Executive Leadership Team in 2015. Prior to his position as President, he was the Executive Vice President of FPT South / Mexico and the Vice President for the Southeast chapter of ISRI. He is a graduate of The University of Michigan-Dearborn. 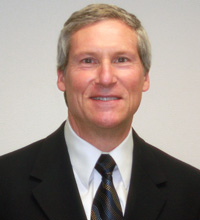 As President of FPT Ohio, Andrew (Drew) Luntz directs all activity of FPT’s Ohio operations; including all yard activities, commercial transactions and business development. Drew is a fifth-generation member of the Luntz scrap metal family and was born into the scrap industry in Northeastern Ohio; learning all phases of the business and developing the skills that serve FPT today.
Drew previously was President and co-owner of the Luntz Corporation as well as former President of Phillips Metals. 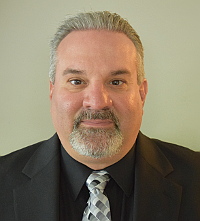 As Executive Officer, Mario Macari has operational responsibilities for FPT’s Florida and Cleveland operations. Mr. Macari began his scrap career with Schlafer Iron & Steel in 1990 as an Operations Manager. In 1992, Schlafer Iron & steel acquired Sam Allen & Son and he was then promoted to Plant Manager. He has been Operations Manager at many FPT locations including Strong Steel, Zalev Brothers in Windsor Ontario, and John Kronk.
Recently, Mr. Macari was instrumental in turning around FPT’s Florida Operations by successfully building a Marketing and Operations team within the region.
Mr. Macari earned a dual degree in Hotel Restaurant Management and Culinary Arts at Henry Ford Community College in 1988. His business career includes a background of 26 years in metal recycling, logistics management, and demolition. 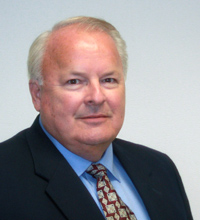 Mr. Hering currently acts as Senior Executive Advisor to the President. In this role Mr. Hering advises on all commercial, engineering and administrative activities of FPT as directed by the President.
After graduating from Lehigh, Mr. Hering joined Lukens Steel Company in Production Control. Vietnam-era activity then led to his role as a Civil Engineer Corps Officer in the US Navy. He returned to civilian life with Luria Brothers in Cleveland, progressing from Plant Manager to Regional Vice President before his departure in 1991.
Mr. Hering founded The Network of Recycling Markets, a pioneering computer-based network for scrap metals trading. With the successful organization of a multi-company alliance for long-term management of Ford Motor Company scrap metals, Mr. Hering joined Zalev Brothers, Ltd. in 1996, a key element in the consolidation of Ferrous Processing & Trading Company a few years later.
Mr. Hering earned a BS in Industrial Engineering from Lehigh University and an MBA from George Washington University. He holds patents for Processes to Improve Value for Automotive Stamping Scrap. 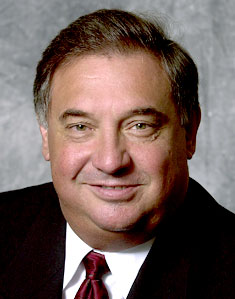 Mr. Benacquisto currently acts as Senior Executive Advisor to the President, In this role Mr. Benacquisto advises on all yard operations, capital programs and non-trade purchasing for FPT as directed by the President.
Mr. Benacquisto began his scrap industry career in 1972 with Detroit Recycling as a crane operator and soon assumed all responsibility for operations. After four years, he moved to Schlafer Iron & Steel as operations manager, then VP of Operations. In 1985, along with his brother Steve and business associate Barry Briskin, he purchased Schlafer Iron & Steel. After growing the business by 100%, Tony and his partners added to their holdings by purchasing Sam Allen & Son, as well as Fragmet, in Pontiac, MI in 1992. Combining these enterprises in 1995, they formed TBS Recycling, one of the largest privately-held scrap processors in Michigan. Mr. Benacquisto, along with his brother Steve, joined the Ferrous Processing & Trading family through acquisition in 1997.
A graduate of Northern Michigan University, Mr. Benacquisto earned a BA in Education. He also served in the US Navy, Atlantic Fleet from 1968 to 1971.